Back to all posts

Franklin Park Returns to Site of Last Show in 1969

Franklin Park was excited to join its HHS69 classmates at the Macatawa Bay Yacht Club in Holland for their 50-year reunion on September 7.  Adding to the excitement was the MBYC was the last gig in 1969 before the guys went off to 6 different colleges and to life.  The night was fun and a great reminder of the specialness of playing together again so many, many years later! 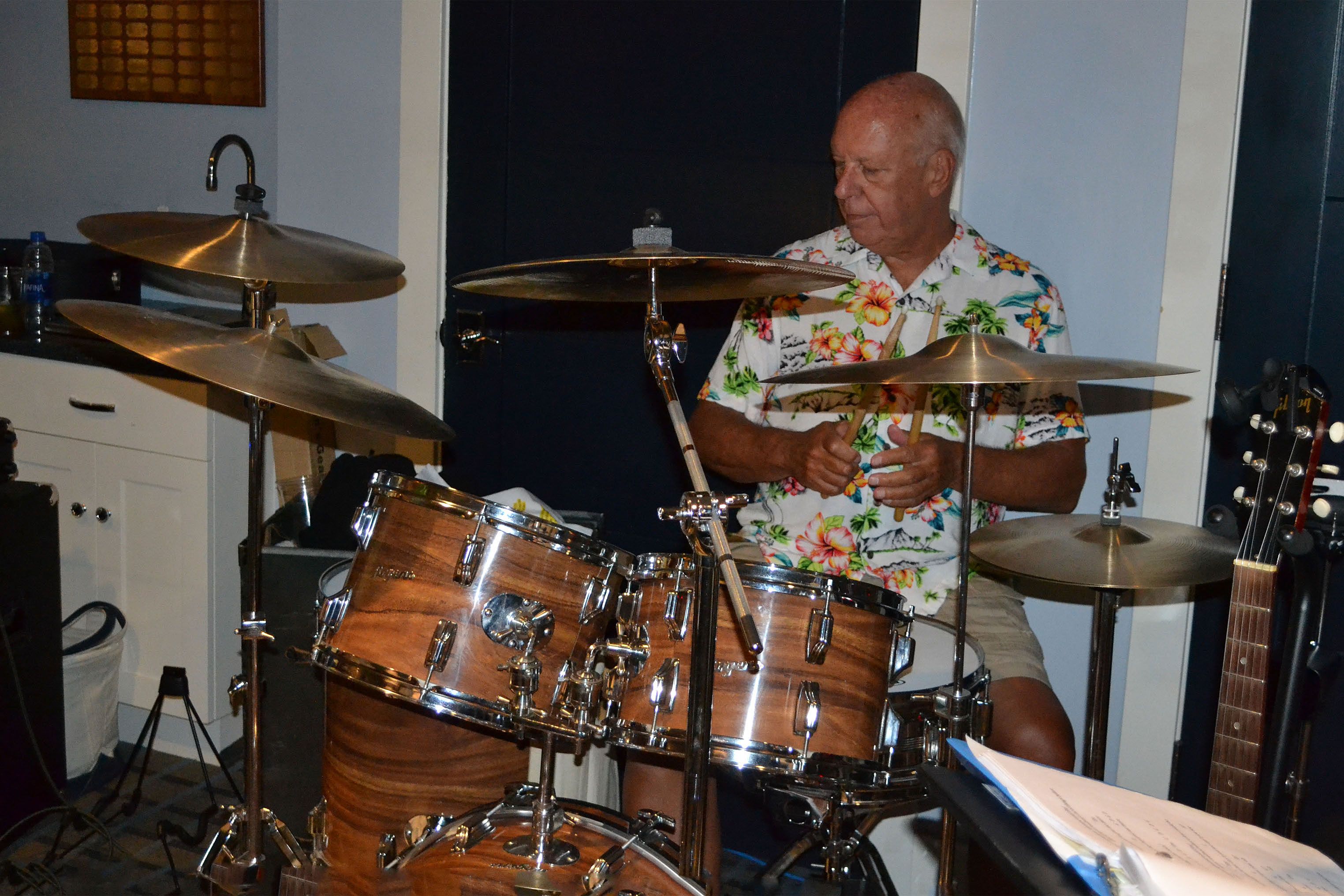 Tom at the drums! (and playing same great Rogers drums he played in 1969!). 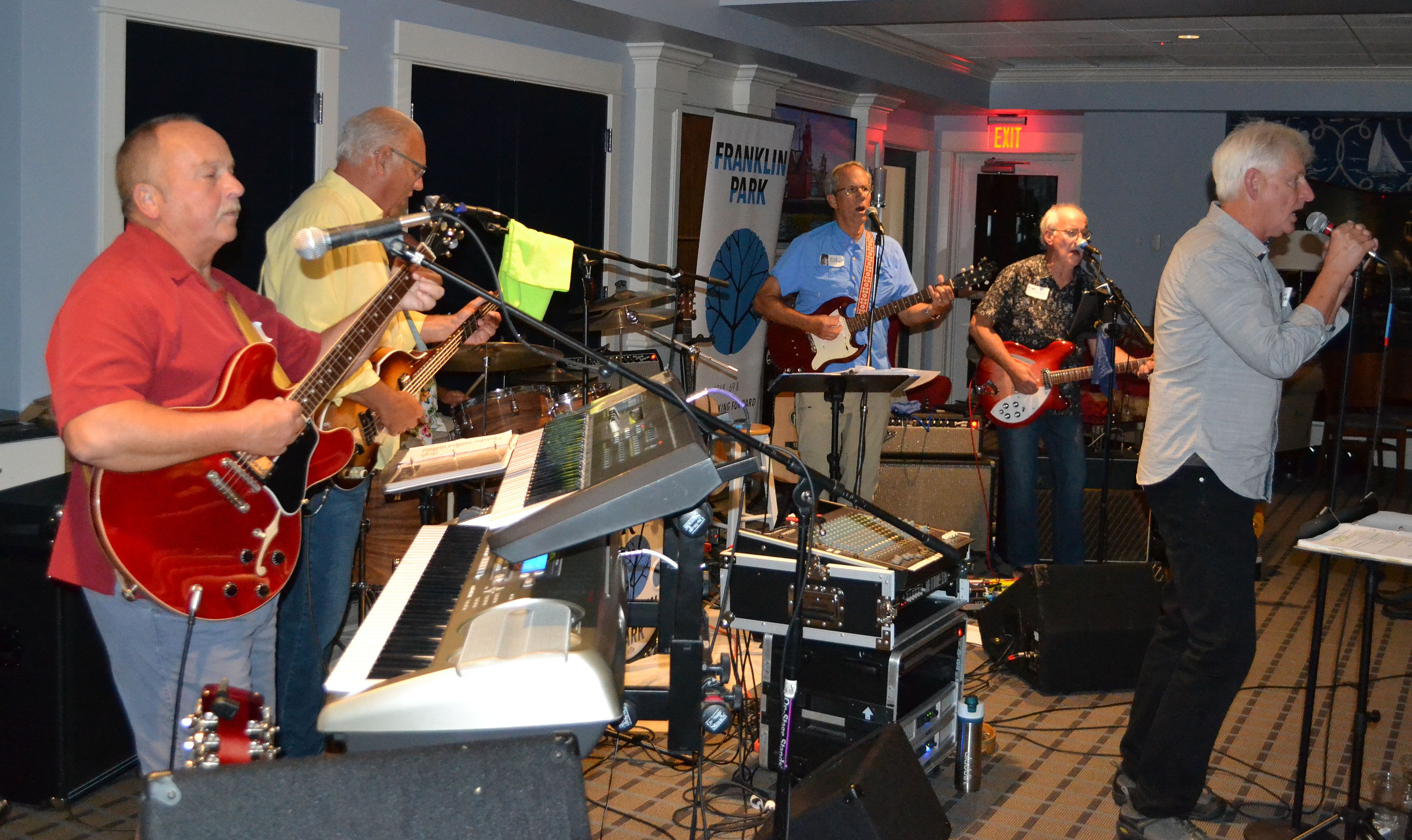